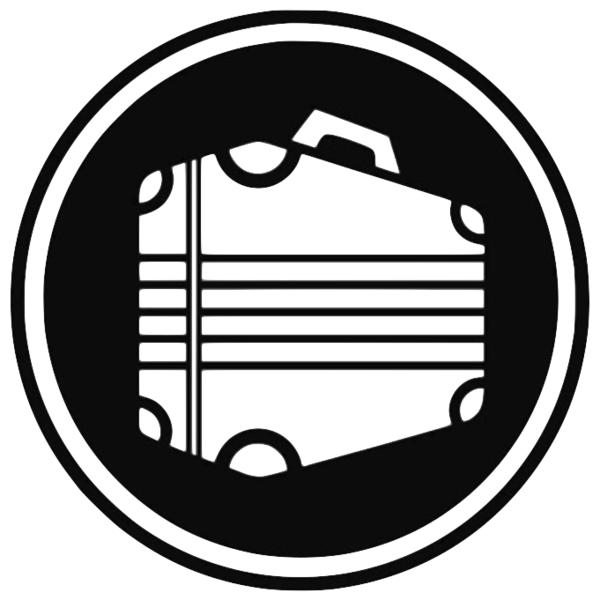 Doing Foley is an art itself. I love Foley! I am doing Foley since I am thinking. I use Foley to express myself. With Music, performances, software or constructions like Foley stages, properties or utilities (Pits for footsteps or things which creaks and squeaks), I try to give the item Foley and "Foley Doing" a higher value and good design. I think its more than worth!

All articles are designed and build by myself with passion from the view of a Foley Artist and mirrors exactly the needs of it´s working place - a Foley stage.

Foley are a very important part of my life. Foley or noises surrounds me every minute or second in my life. So, they are a essential part of mine and your life and even determine our consciousness or acting. It´s hardly surprising that noises can affect our healthiness. As a Foley Artist and experimental performer and musician, I want to give an opportunity to play with Foley or just enjoy sound with Foley to everybody. Especially with my gesture Software "Foleydesigner". Further background thoughts are to create or figure out how to handle with or create Foley. Always well designed. Therefore my creativeness don't let me rest and every day I work on my idea of a well designed  "World of Foley". If you have any questions, don't hesitate to contact me (otgerkunert@foleyshop.com). 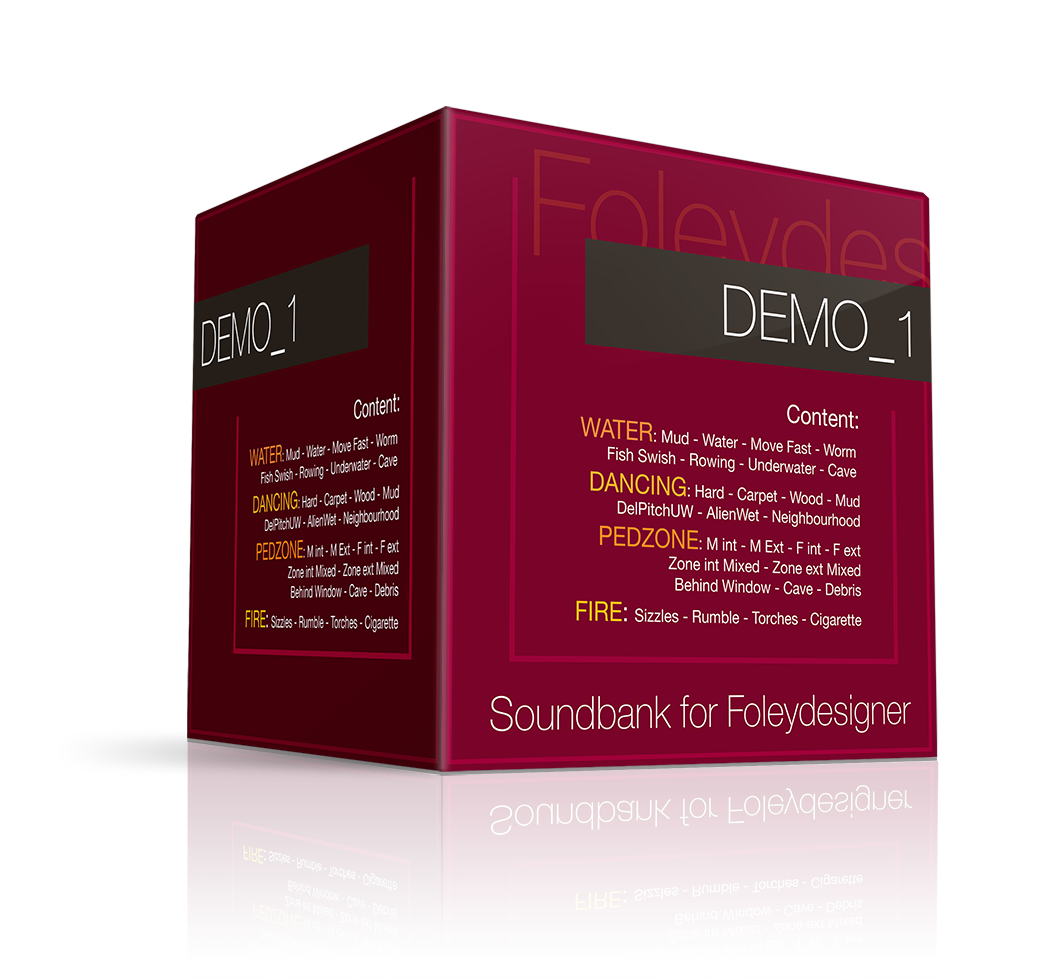 This sound bank is a demo sound bank and contains sounds from different themes. All sounds are digital recorded with high end mics. No synthetic root materials are used.

WATER (11 Presets): from mud to heavy water movement and soundscapes in a cave.

To play/control sounds you need a Leap Motion Controller (https://www.leapmotion.com/) or press CMD + K than press the Bar key.

After downloaded a sound bank file, drop it on a free black square in an area window. The Bank will be automatically imported. When the bank icon appears in the area window, click it once to load its sounds into the Foleydesigner sound list.

Note: Once a bank is dropped to an area window, yet it cannot be moved or removed. Though overwrite with different bank is possible.

Save this product for later
Display prices in: EUR 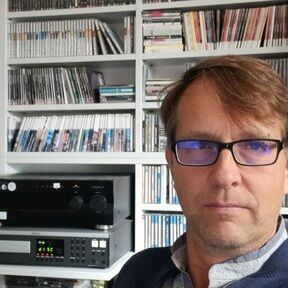 I am Foley artist over 25 years. After my studies of arts (painting) I went through the music highschool of Vienna to pass studies of soundengeneering. I worked as Foley artist and musician nearly 11 years in Vienna. Than I moved to Munich and founded the TONbar. A sound recording studio to synchronize Foleys to every kind of visuals. Beside this, I always composed music and so you can find many tracks of mine out there (Industrial music archives, Bandcamp, soundcloud, YouTube, several musical projects, even games music or scores to movies).

"Tatort", "Polizeiruf", "Universum Documentaries", many serials, movies, shortfalls, radio plays, even life performances.... over the years the list is grown long (-> https://www.imdb.com/name/nm0475108/?ref_=fn_al_nm_1). Over the years I decided to pass my experience and knowledge to younger people and open it up to the world (If somebody finds my shop). Archives, properties, musics even a software founds the way to the daylight. Everything I do has to do with Foleys.

Foleys are my life :)